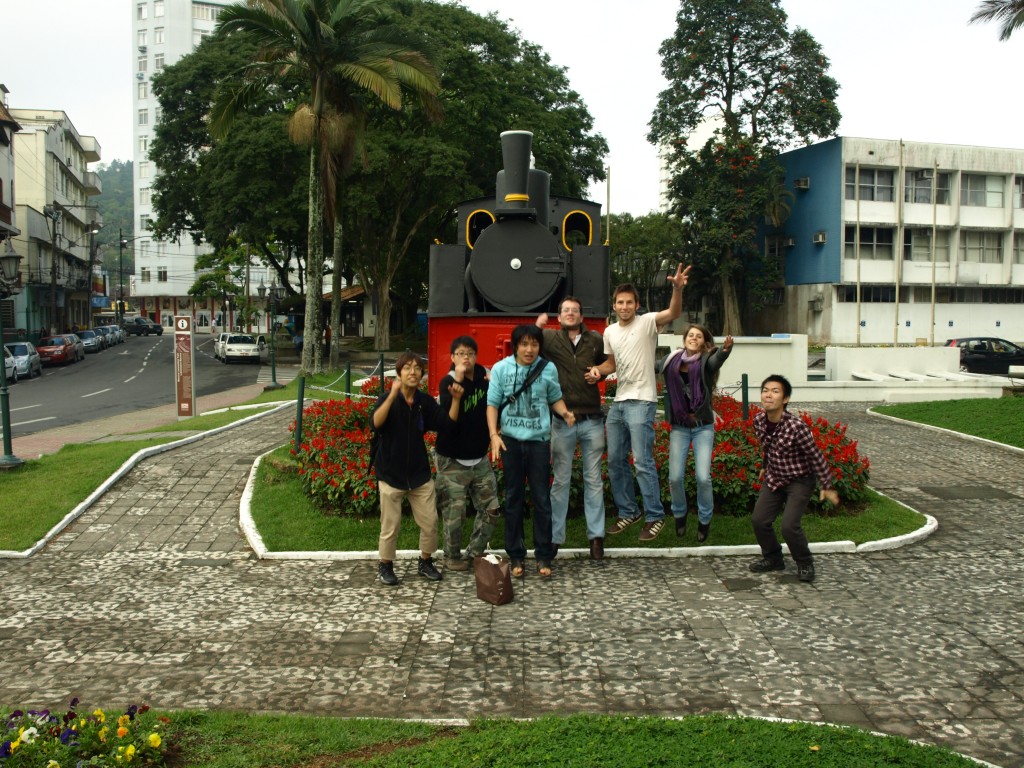 We met two other Germans from Sao Paulo and we started the day – how it should be if you’re going to the Oktoberfest – with a beer. We where in the center of Blumenau, which had several European and German looking houses, the sun was shining, a live band was playing German folk music and we had the delicious beer called „Heimat“ (Home)… 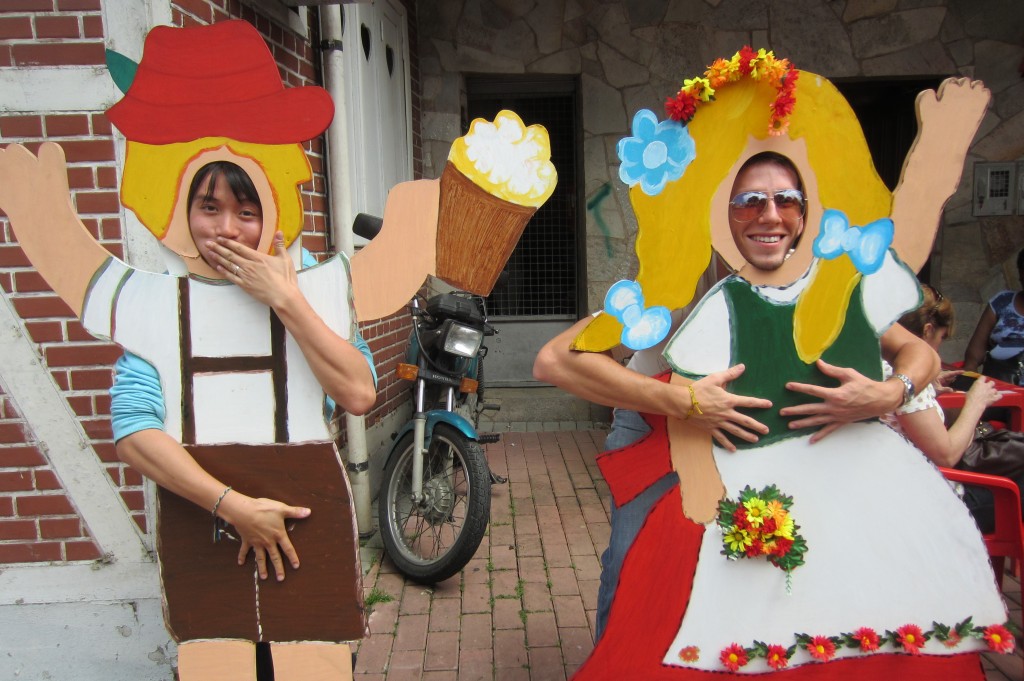 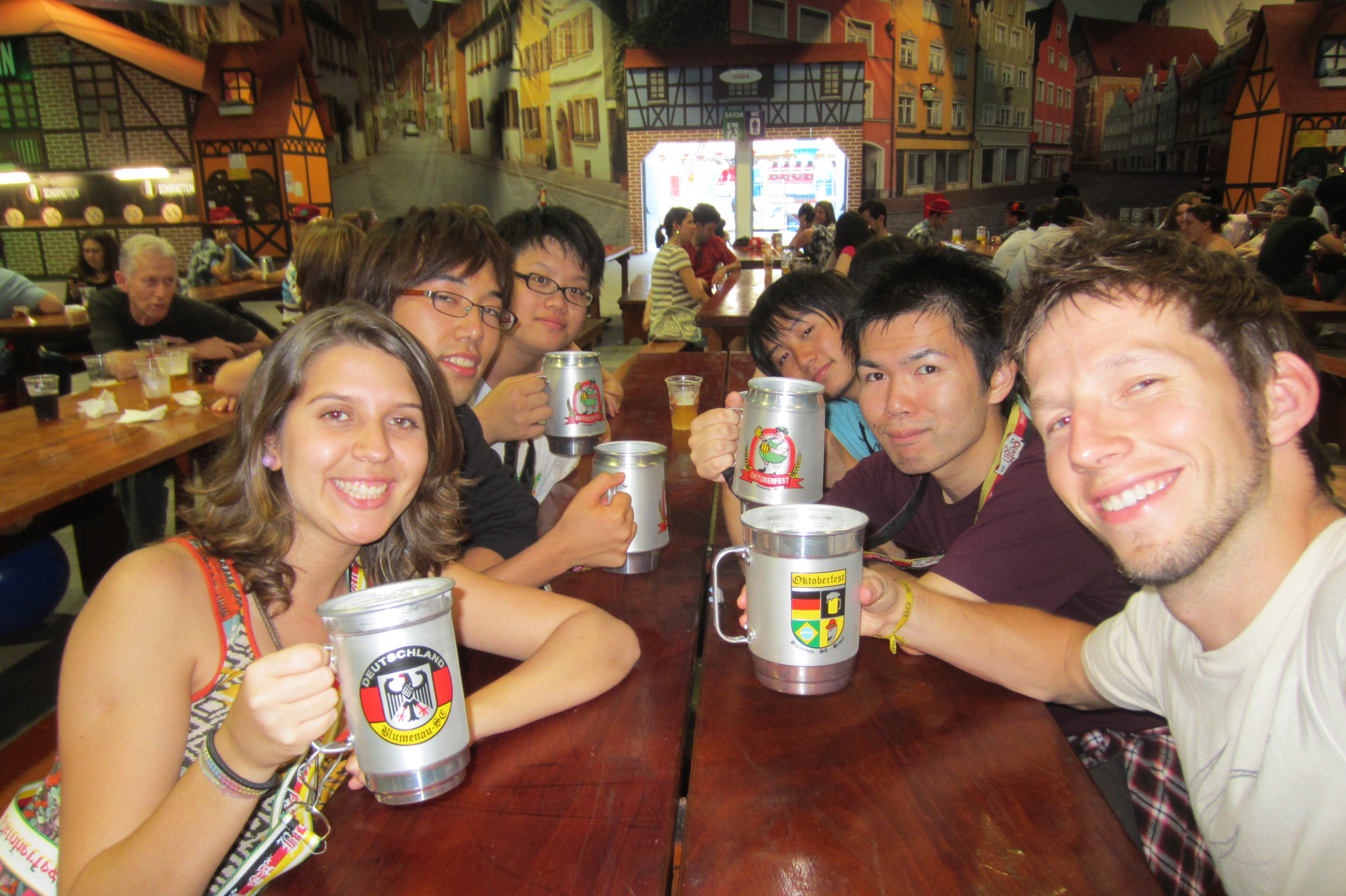 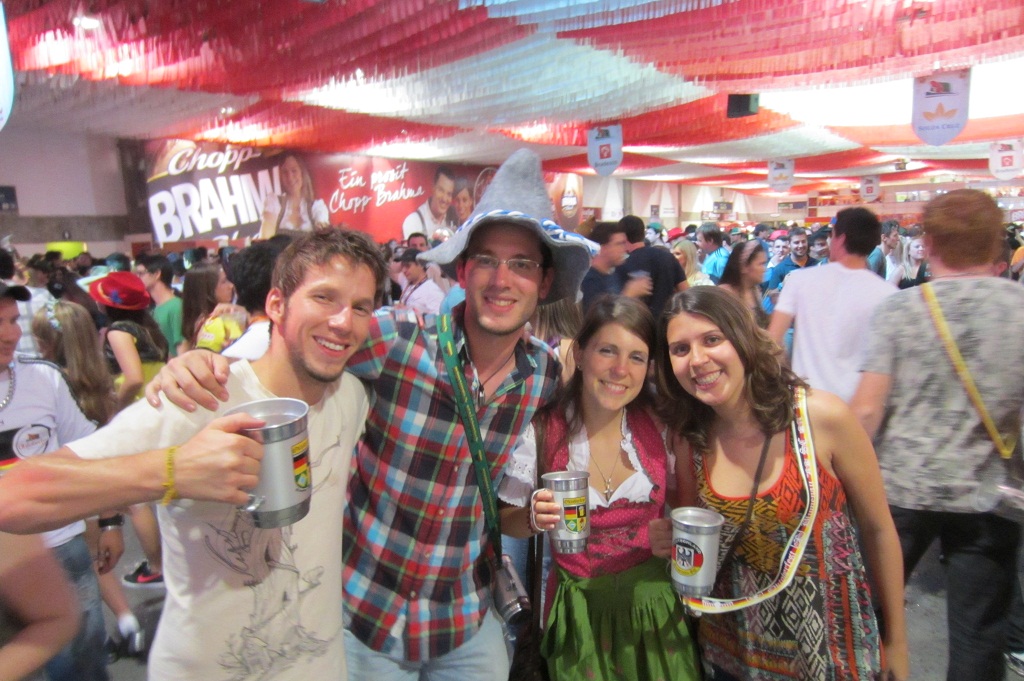 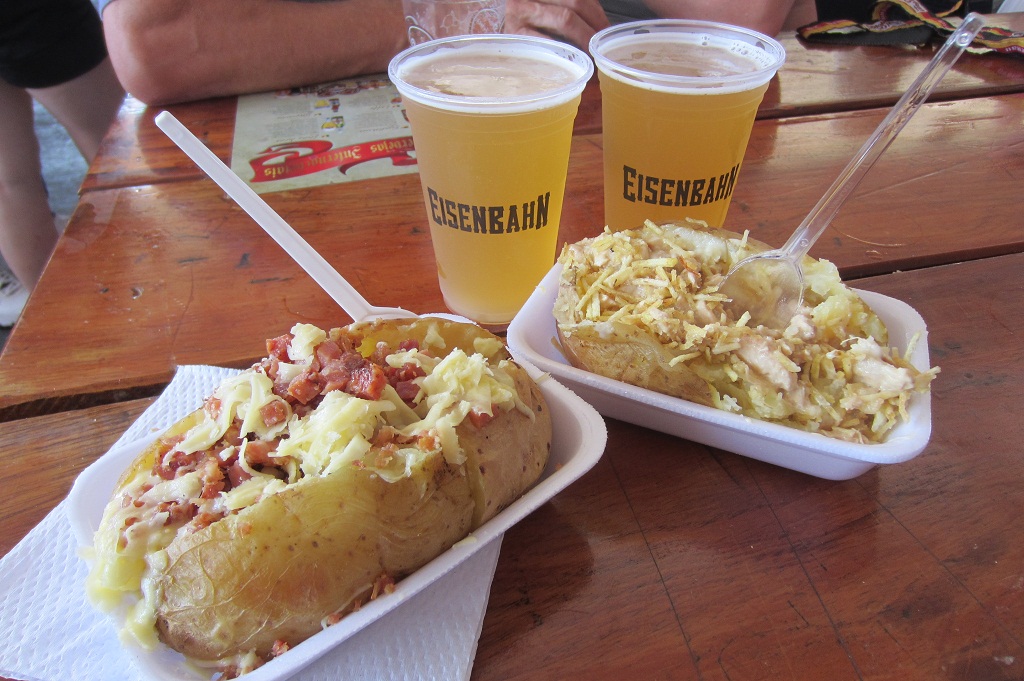 At the end it was a really funny trip and it was good to feel some culture from home and can say „Prost“ and everyone understand you! Also Blumenau is a very nice city and worth to visit! So Germans in Brazil, if you feel kind of homesick (I know its almost impossible) go to Blumenau!