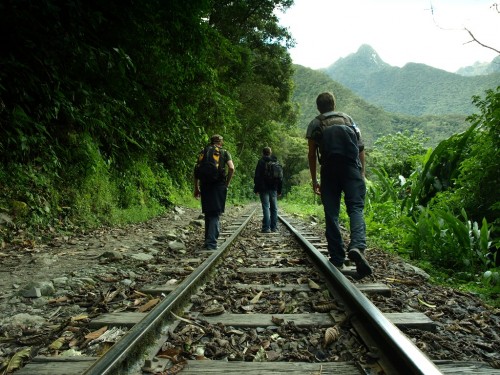 After the amazing time I had in São Paulo it was time to hit the road again. I wanted to see more from the continent which always fascinated me. The way which was meant to walk for me was heading north. But I wanted to start from the very south of Brazil: The corner of the three countries Brazil, Argentina and Paraguay: Iguazu. With the company of my parents, my friend Matze, my friend Ben and my brother with his friend I was spending the following months never alone. And when I was traveling alone I always met amazing people. I discovered the streets of Rio de Janeiro, the rivers of the Amazon, the incredible nature of Venezuela, the Cuban way of live, traces of lost nations in Colombia, Ecuador and Peru and saw the beauty of deserts and dead land in Bolivia. All together it was a journey which was meant for me to go. I always remember this time with a big smile in my face 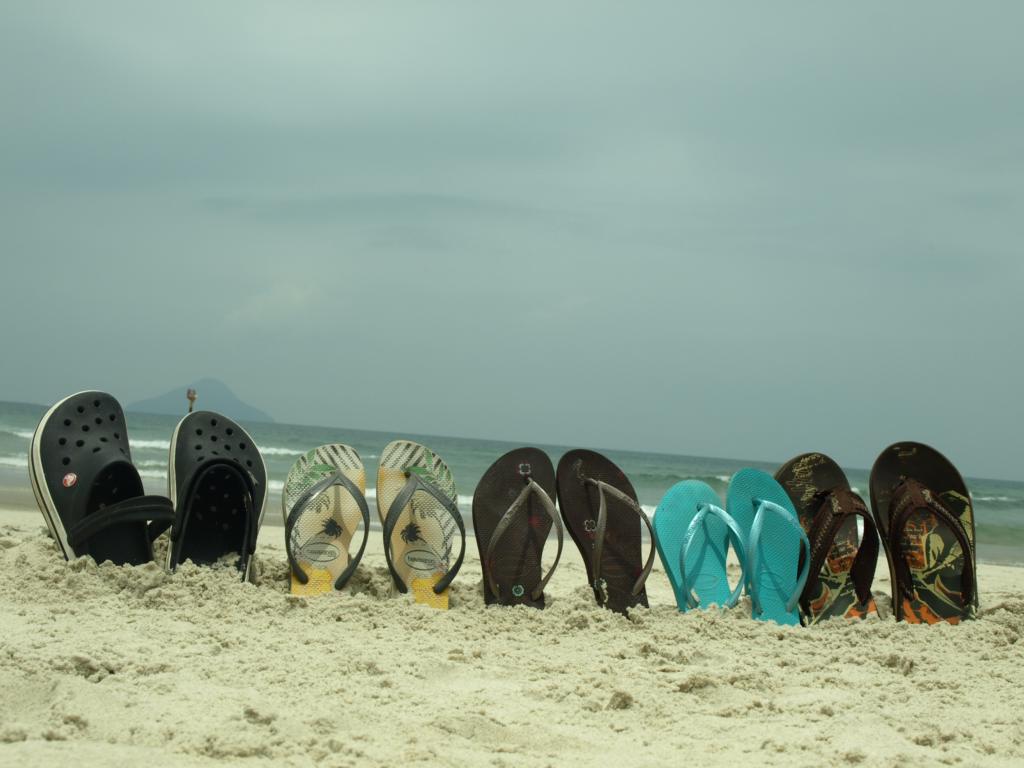 Almost two years after I left Latin America I came back, this time again for an Internship which I found by the help of AIESEC. For almost 6 month I will live and work now in São Paulo, one of the biggest cities I’ve ever seen. I will keep my blog updated, so you can follow my experiences. After this time here I have four month for discovering more of South America before I have to go back to Germany to finally starting a real job. 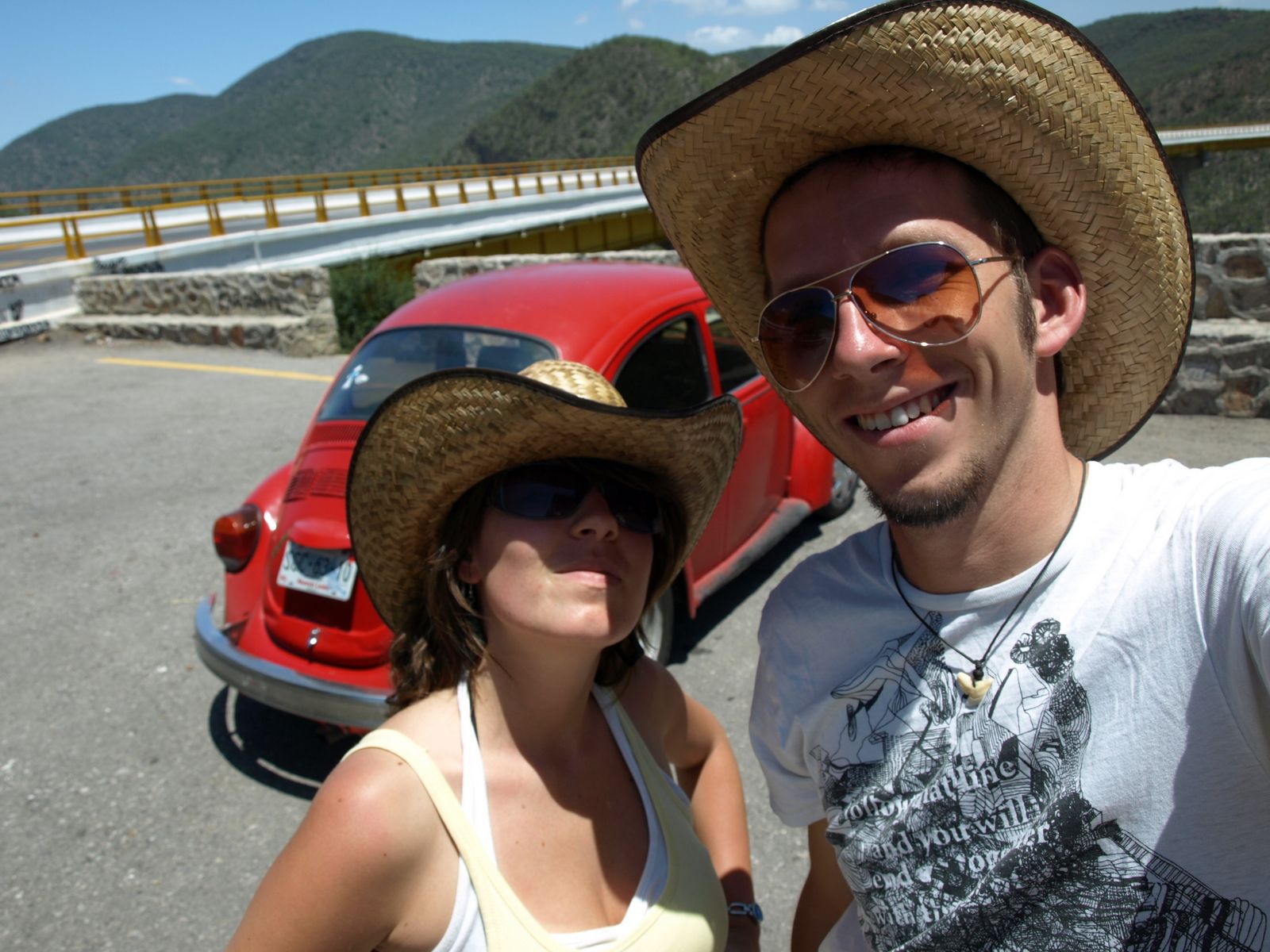 My plan was to travel with my friend Patricia from Monterrey until Panama with my VW-Vocho. I bought another one, cause the other car was not good enough for this long trip. Unfortunately this nice red car broke before we could reach the border of Mexico, so we had to change to the bus. But nevertheless we had great fun while going diving and snorkeling in the Caribbean, discovering the ruins of the Aztecs and the Maya in the highlands, going surfing in the Pacific or walking through the nice cities of Central America. At the end of these trip, I was going back for three days to the Dominican Republic where I left some luggage and where my flight to Germany was going. After exactly one year without a break away from home, I arrived in Dresden, my home town, where I should continue my studies for the next two years… 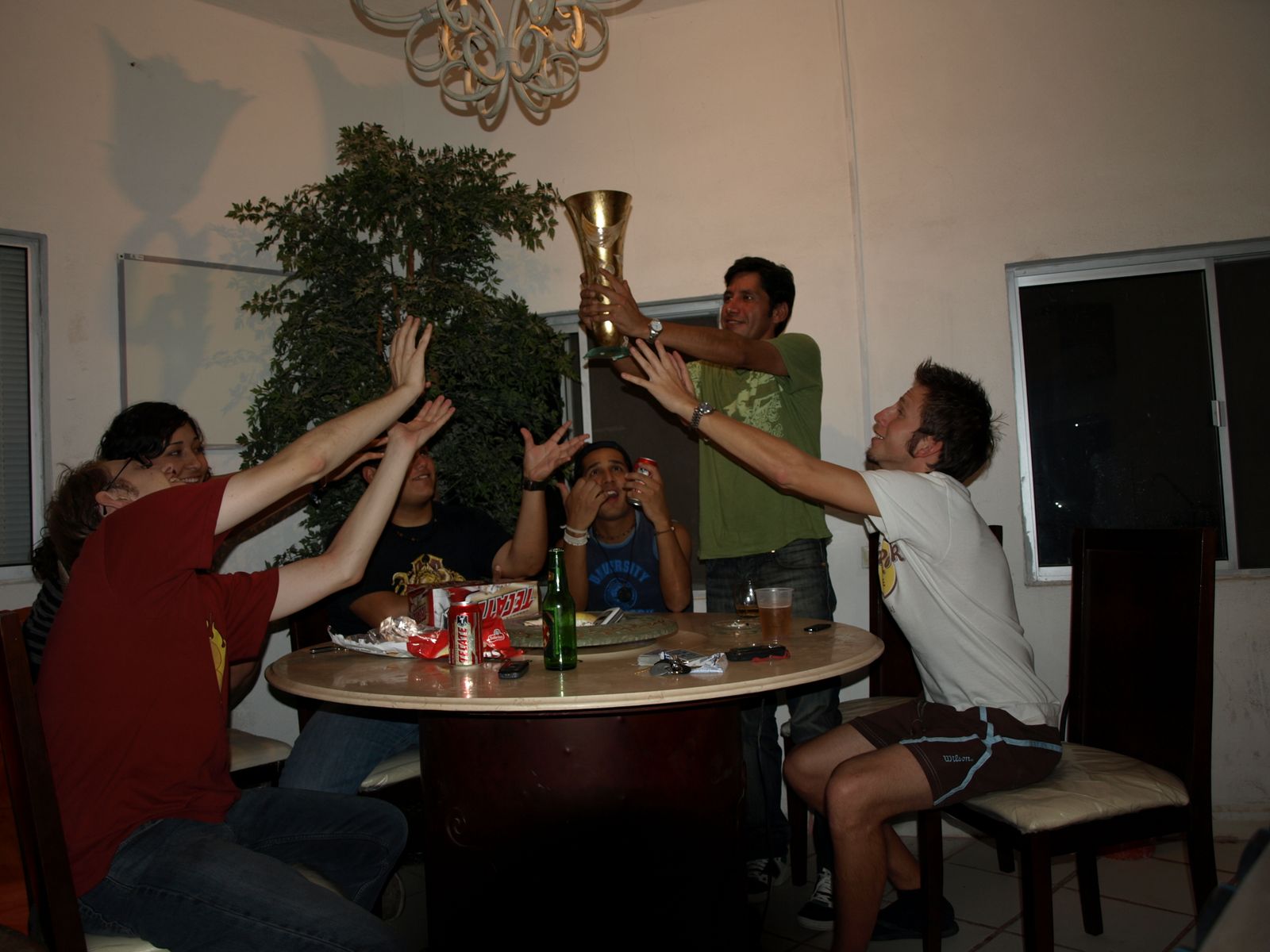 My internship in Mexico started with three free days, cause I managed to arrive in Mexico at the worst time which was possible. The peak of the swine flue. So everyone was wearing masks, my family was super worried and I was still sick of my food poisoning I caught in the US. But very fast this time was over and a made nice experiences at work, met one of the coolest people (Mexicans are great!!!) and bought my first car – a Volkswagen Bug (Vocho) – the most typical Mexican car. But now I not only miss my car, also my roomies Nes and Victor, two really really cool guys, the food (Tacos de Pastor hmmmm) and the funny Mexican slang (Que onda weeey!? No me chinges cabron!) 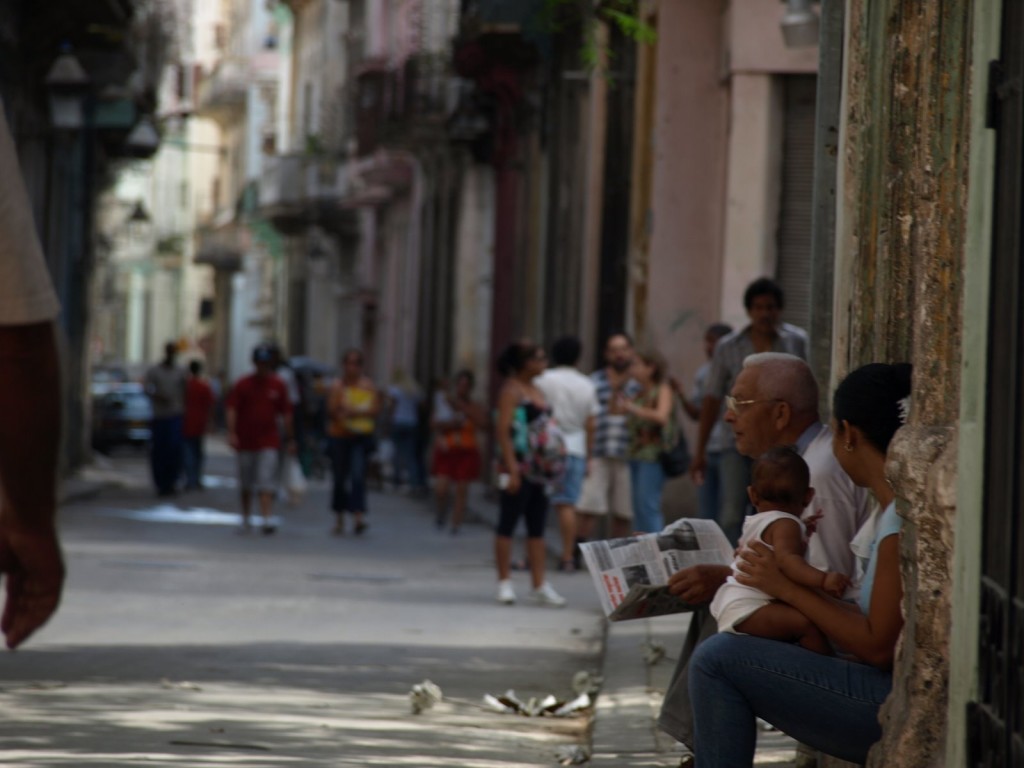 It was incredible how fast the time was over in the Dominican Republic. But how sad I was to leave this great country, that I happy I was to start traveling again and put my backpack on my back again… I decided to stay half a year longer in Latin America and found another AIESEC internship in Mexico, which should start in May. So I had one month for traveling and I went 2 weeks with my friend Ben to one of my best trips ever: To Cuba. I love this country, the people, the culture, the nature, the old cars, the history,the music,the rum, the cigars! Cuba is AMAZING! 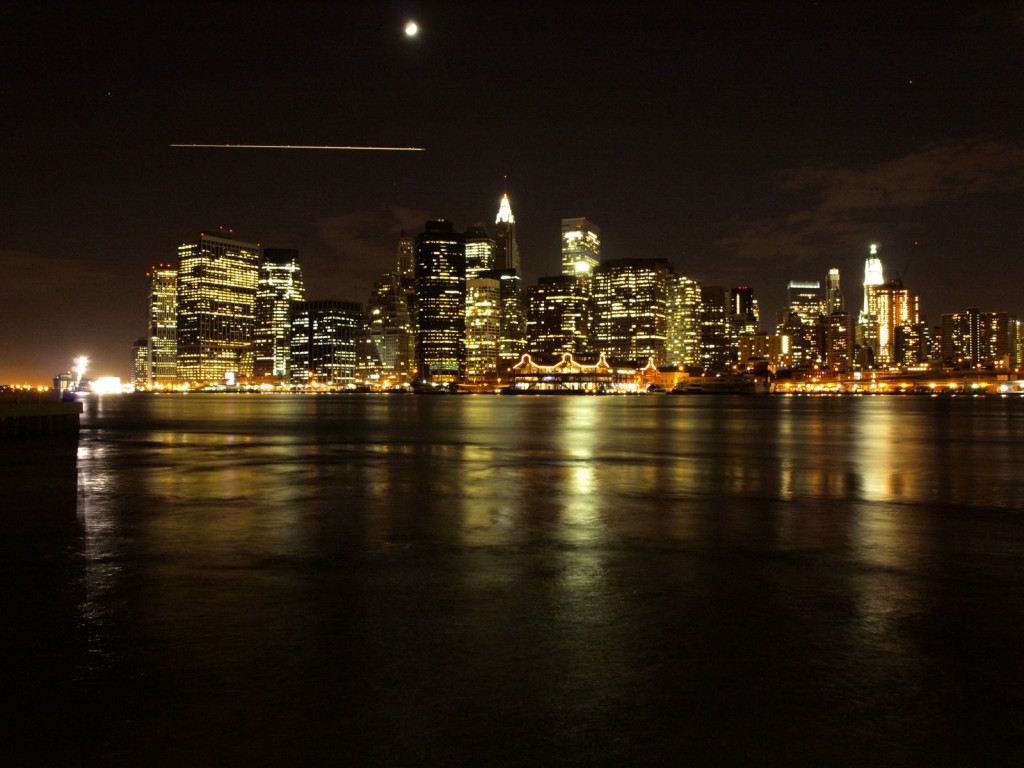 After the two weeks I went back to Santo Domingo and the cheapest way to go to Mexico was going by ferry to Puerto Rico and then by plane to New York and then to Mexico City. So I had 10 days for the United States and I for discovering Couch Surfing, which I started there. After I met great guys in Puerto Rico and after seeing the Times Square, Brooklyn Bridge and Stature of Liberty I went to Monterrey, Mexico – My second internship… 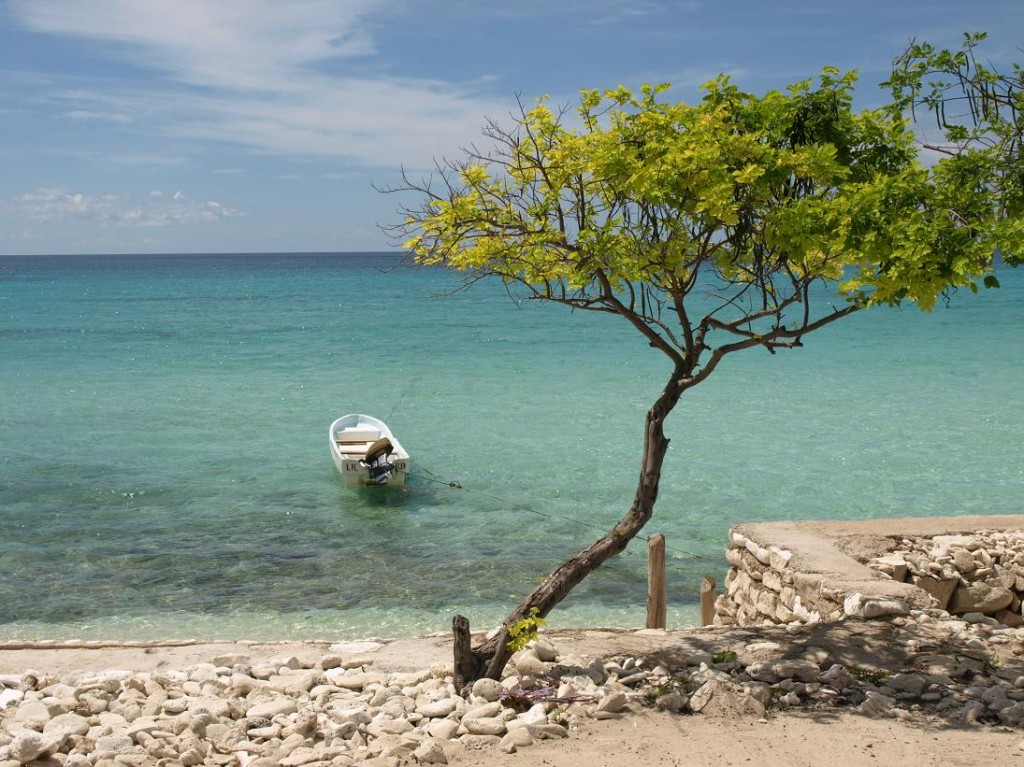 Three days after I crossed the Atlantic from our way back from Argentina, I was taking a plane to Santo Domingo, Dominican Republic, where I should work the next 6 months. When you go the the DR you expect great beaches and nice cities, but not a Third-World-Country. For me the Dominican Republic is the most different Latin American country and somehow I felt in love in this place. I think I had one of my best time in my life here, meeting great people, learning some totally new culture and going to the most impressive places, which where almost in front of my house… 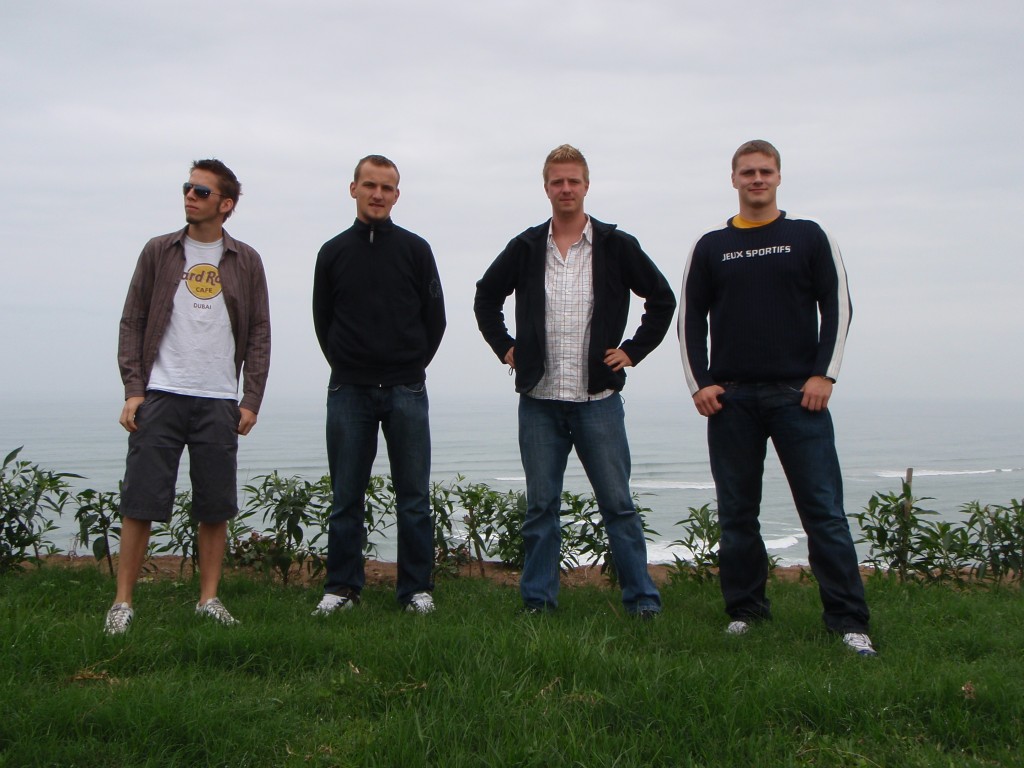 In August 2008 I was traveling together with three of my best friends through South America. We had six weeks for discovering Argentina, Peru, Chile and Uruguay. Tino, Matze, Marco and me had a lot of fun and we came in touch with the Latin American culture while enjoying some crazy bus trips or eating typical food like guinea pig in Peru. Highlights of this trip was the Inka Trail to Maccu Pichu and the Titicaca Lake in Peru, the hot springs and the Atacama Desert in Chile, Buenos Aires and the Iguazu Waterfalls in Argentina and the beautiful village of Colonia in Urugay. Normally it was planed to stay in Argentina for an internship, but it came – like always – different than I expected. I’ve got an internship in Santo Domingo in the Dominican Republic.

The destiny of Pakistan 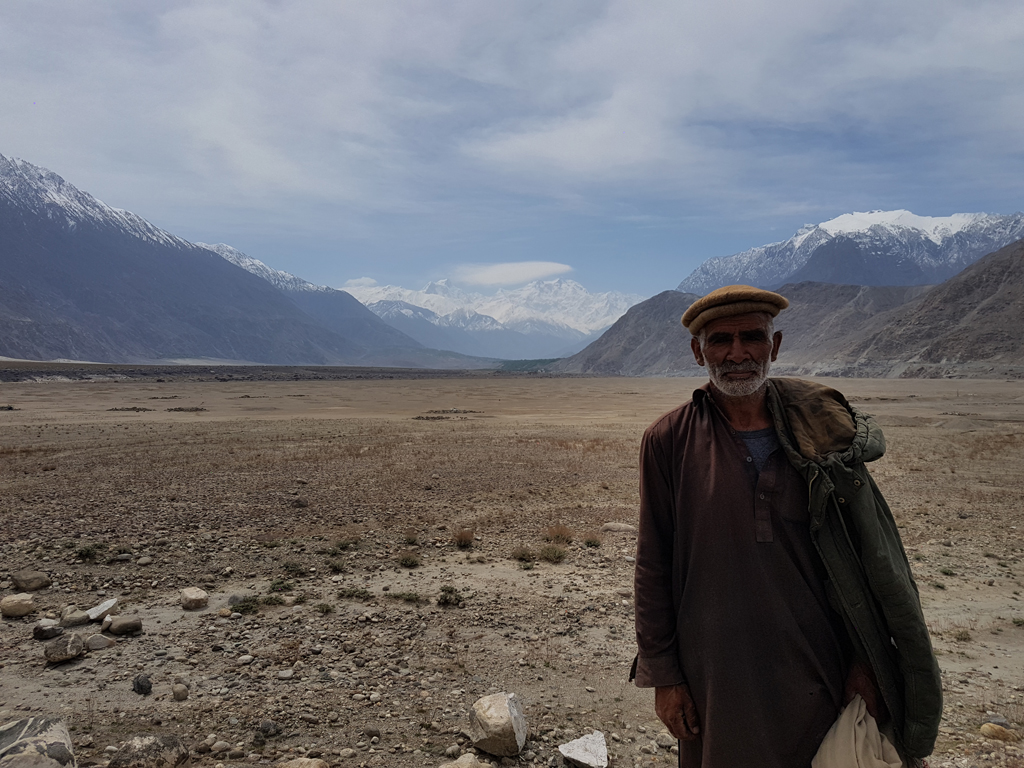 People warned me. Please don’t go to Pakistan. After I researched a while I decided to cross on my way home from India to Germany this as dangerous classified country. It was one of the best decision I made on this trip.

END_OF_DOCUMENT_TOKEN_TO_BE_REPLACED

The community Couchsurfing works probably in any country as good as in Iran. The Iranians are very interested to meet or to host travelers for sharing their ideas and histories. Thanks to Couchsurfing we came in contact with amazing people from Iran which probably would be possible as we would be normal travelers.

END_OF_DOCUMENT_TOKEN_TO_BE_REPLACED

Only 75 years ago it was not allowed for foreigners to travel to Tibet. Nowadays things changed. But still it is quite tough to get all the necessary permits, especially when you traveling with your own vehicle. But it is worth all the work and the costs. A unique journey into a mythic country which is surrounded by snow mountains and which shows every new day an even more beautiful side than the day before.